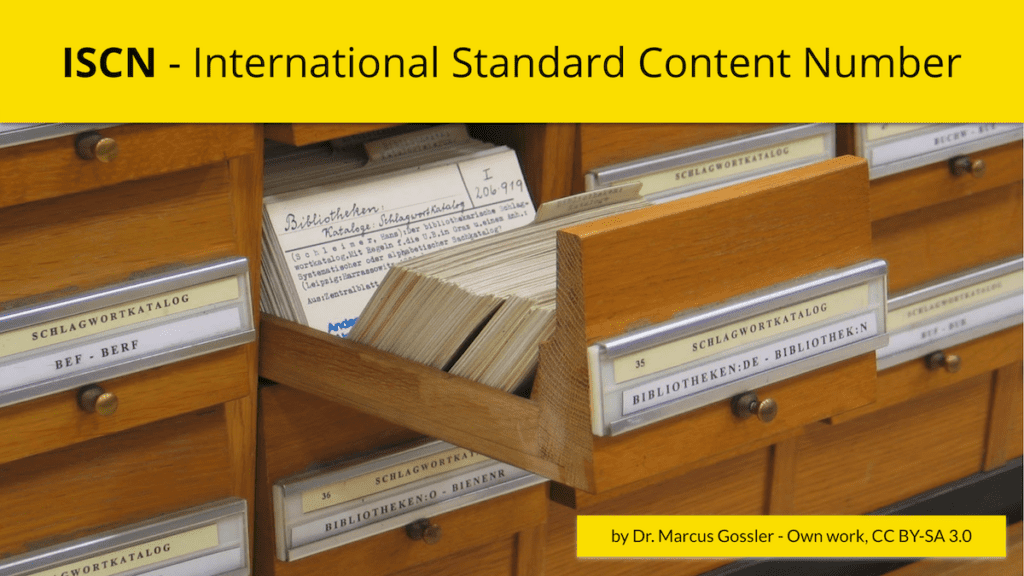 If you have ever read a book, you have probably seen ISBN, the International Standard Book Number, which is the barcode printed on the back cover. But why does ISBN exist? Likely not everyone has thought about it. I invite you to think about this: without an ISBN, is a stapled stack of paper with a cover, a name, and some specific subject matters still considered a book?

Yes, but also no. It depends on the context.

When a book generally refers to a carrier of words, pictures, and concepts, then it is a yes. For example, a fanzine publication generally does not have an ISBN but it is still considered a book in the eyes of anime lovers. But from the eyes of publishers, printing houses, bookstores, libraries, the trade development council, etc., which means the system, it is just a stack of paper, not a book. Libraries will not put it on the shelf. Publishers will not promote it. Bookstores will most likely not purchase it or don’t even know its existence. More so, in some authoritarian countries, bookstores selling “a stack of paper” is probably illegal (don’t blame me for being uncertain, but authoritarian countries are totally arbitrary in statutory interpretation.) In other words, authoritarian governments can easily and tightly monitor the contents circulating through schools, libraries, bookstores, newsstands or else by approving an ISBN application.

But surely, ISBN has its positive side, and in many democratic countries, as well as Hong Kong, which once enjoyed a high degree of press freedom, there is almost no threshold to apply for an ISBN. Imagine if it was not ISBN, which was devised in 1967, it would have been impossible for us to know all the bibliographies of the world. ISBN is the metadata of books that allows everyone to search or discover bibliographies, to transmit knowledge effectively, and cite works mutually.

Metadata can be explained as “data about data”. A book is data, an ISBN is metadata; A movie is data, all information about that presented on IMDb is metadata. It can be seen how important metadata is regarding the consolidation and discovery of data.

But there is a common misunderstanding with metadata: metadata can definitely be dug out once you have the data. In fact, the metadata that is extracted from data only accounts for a minority of the whole. A lot of advanced metadata requires extra work to form. We can see on IMDb that even Google or the most sophisticated AI cannot take out metadata like box office, production budgets, behind the scenes, time era, and more from movies.

In Cyberspace, Google takes up mostly the role of consolidating knowledge and discovering information. It seems that we don’t need metadata but only keywords. But actually, keywords are a kind of metadata. If you want the content to come first in the search result, it is not enough for Google to analyze website content and pick up keywords. You should directly collate and submit more detailed metadata which can be expressed as structured data in JSON-LD format — just ignore this sentence if it sounds like geeky to you.

Undoubtedly not everything deserves a permanent record. In fact, most are undeserving. For example, I always choose to vanish mode for instant messaging to keep digitally green. But for precious contents like a carefully written book, an impressive article, memorable photography, and a meaningful illustration, all of them are worthy of eternal conservation. The loss due to the platform bankruptcy, expired fees, human error, political censorship, or any other reasons should be avoided.

To accomplish this, apart from using IPFS and Arweave, ISCN should also be added to make the saved data able to be searchable, discoverable, quoted or interacted with.

ISCN is like the ISBN in the era of blockchain: but from the physical world to Cyberspace; from applying to books only to any digital content regardless of size; from government issuance to a permissionless mechanism which everyone can generate with a small amount of LikeCoin. Such a mechanism is the core principle of decentralization. When it comes to financing, it brings out DeFi (Decentralised Finance); when it comes to content, it brings out DePub (Decentralised Publication).

Decentralized publishing grants each individual press freedom, but what should be done on problems such as disinformation and content farm? Stay tuned to our discussion on DAO in the future.