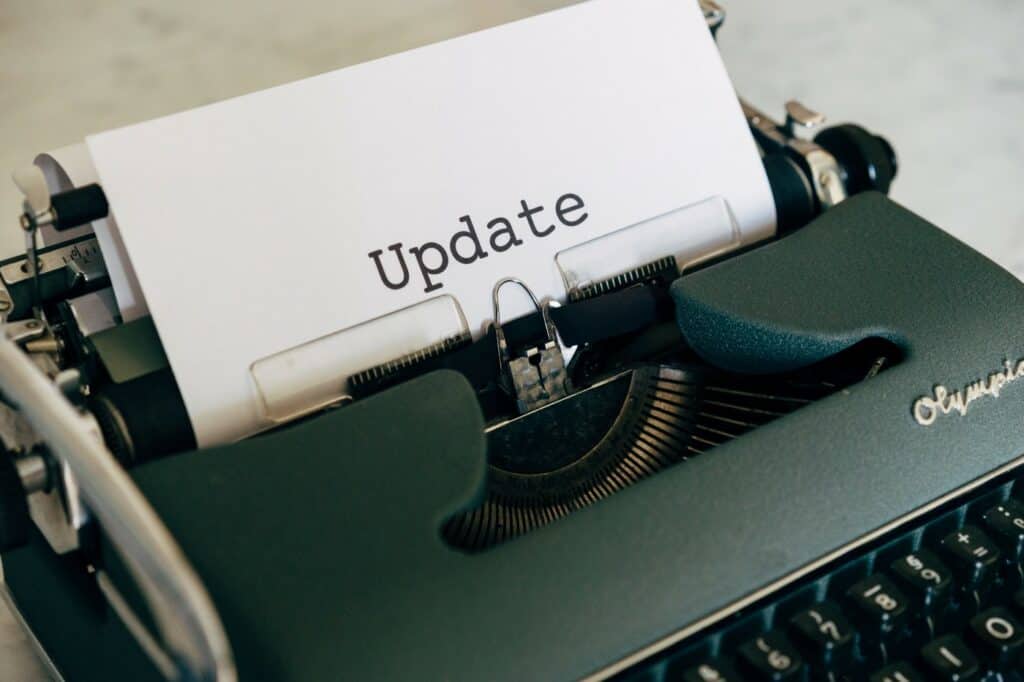 The team is actively reviewing the latest released Cosmos Stargate code, preparing for the next LikeCoin chain, FoTan upgrade.

LikeCoin chain, FoTan will also bring the long-awaited ISCN module, the core development of decentralized registry. Allowing creators to register content metadata and publish their content on the blockchain. Fotan will also incorporate most features brought by the significant upgrade of Cosmos SDK, such as efficiency gain up to 100x, much faster full node sync, and faster upgrade.

The revamped civic liker 2.0 subscription plan rolled out last month. We are actively conducting A/B testing, collecting feedback on the basic onboard experience of the sponsor link flow.

We have upgraded the LikeCoin WordPress plugin to incorporate web monetization as part of the objectives from Grant for the Web.

On evangelism and others