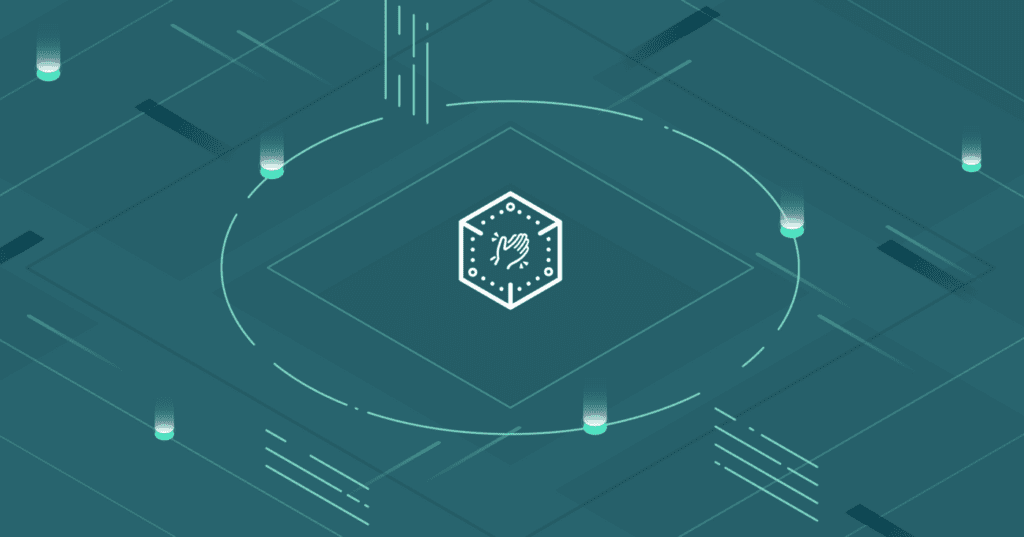 LikeCoin is a decentralized protocol to transform the way digital content operates. It provides a tool for content attribution, a new business model to realign creativity & rewards, an established ecosystem for validators, developers, readers, and content creators to interact with each other.

The first introduction of LikeCoin chain was back in July 2018 shortly after our token sale. We made a decision to build a side chain alongside Ethereum using Tendermint. And a more detailed explained version of LikeCoin chain KaiTak was announced in March earlier this year. Until last month, we announced the genesis block of LikeCoin’s own sovereign blockchain testnet Taipei, which was produced based on Cosmos SDK developed by Tendermint.

LikeCoin was an ERC20 token based on the Ethereum blockchain. Thank you to Ethereum, it allows us to achieve and executes a lot of the LikeCoin earlier ideas — create an ecosystem of showing appreciation and reward content creators. We built an algorithm and enabled easier user attribution and cross-platform collaboration on creative content.

2019 — Nov. LikeCoin issued its own Blockchain-based on Cosmos SDK.

Marching into the 3rd year of project development, the LikeCoin ecosystem started to evolve and mature enough for us to think bigger. Some long term problems with the Ethereum network revealed. In order for the LikeCoin ecosystem to expand on impact, grow as a protocol and improve on user experience; there is a need for us to fully migrate and deploy our own Blockchain. Thanks to Cosmos and Tendermint, it provided a solid infrastructure that enables us to build our application-specific Blockchain with flexibility, security, performance, and sovereignty.

Why Build A New Blockchain?

As early as in the first intro of LikeChain last year, we have been facing on and off network congestion, delaying transactions, and a pile-up of unprocessed transactions. As network traffic increases, transactions become more expensive to execute quickly. It affected us from sending LikeCoin to our communities on time and causing low-efficiency on-chain activities.

2017 — CryptoKitties caused Ethereum network congestion
‘According to Etherscan, CryptoKitties took up to 12% of all ethereum computations.’

2019 — Tether trading
‘Tether trading volume appears to be responsible and constitutes at least half of the network’s capacity.’

The Ethereum Foundation is working on Proof of Stake and Sharding methods to improve efficiency. The rising popularity of ERC20 tokens is a happy problem after all. However, with the current limitation of the network capacity, also due to the fact that Ethereum still uses Proof -of-Work and Ethereum dApps need to compete for the limited resources of a single blockchain. It could not deliver the speed and scale we anticipated.

Ethereum dApps are built on a single blockchain because the network is designed to accommodate all use cases in the first place. And that limited application on its sovereignty, because all applications will need to share the same underlying development environment.

LikeCoin for instance, every transaction or smart contract executed on LikeCoin Ethereum blockchain requires gas and payable with the Ethereum token instead of LikeCoin. And gas prices are dependable on network traffic.

LikeCoin governance is also limited to Ethereum application and of the underlying environment. If there are any bug or new proposals requested in the LikeCoin community, nothing can be done without the approval of the governance of the Ethereum platform. dApps like us, need to rely heavily on the Ethereum platform on its governance on both the application and development layer. With the new upgraded LikeCoin chain based on Cosmos SDK, users will be able to propose changes and vote on blockchain upgrades with the governance module.

Ethereum has given relatively low flexibility granted to developers. Developers have to make compromises on the design and efficiency of their application to fit in the Ethereum (EVM) sandbox, which is a decentralized virtual machine that helps execute scripts using an international network of public code. Developers are limited to its programming languages and cannot implement automatic execution code. With Cosmos SDK it can give you maximum flexibility to define the state of our application, transaction types and state transition functions. It gave us the ability to build a flexible DAO framework.

With Cosmos, blockchains can maintain sovereignty, process transactions quickly and communicate with other blockchains in the ecosystem, making it optimal for a variety of use cases. In order for us to deliver the best user experience of LikeCoin chain, we will also release a LikeCoin App (iOS & Andriod). It will come with a reading browser, wallet and staking functions.

As the launching date approaches, there will be further announcements with additional details. Please stay tuned with us through the following official channels: